The King Of Sci-Fi Loses His Final Battle 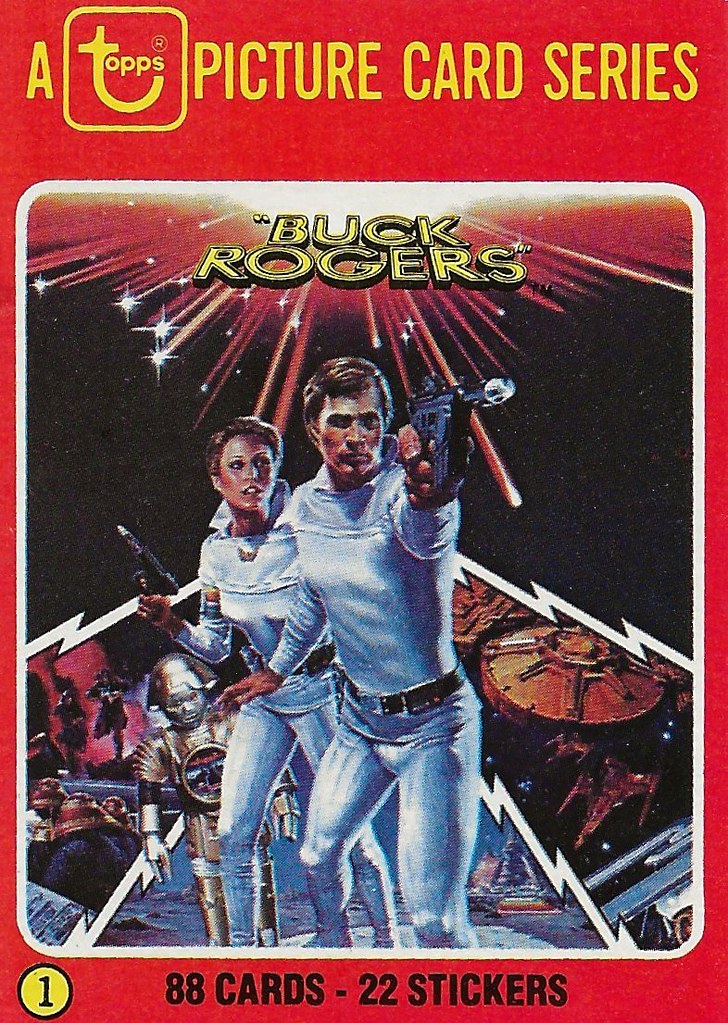 Today we heard the sad news that Glen A Larson, the King of Sci-Fi, died of complications from oesophageal cancer. Glen A Larson was responsible for creating some of my favourite childhood TV moments. In fact, I would credit him with spawning my love of all things Sci-Fi. As a child, I spent many happy hours engrossed in the battles between Battlestar Galactica and the evil Cylons, waiting with fidgety excitement for the next update on Buck Rogers in the 25th Century, puzzling over crimes Magnum P.I. was going solve, or wondering what amazing stunts The Fall Guy was going to pull off. That was always confusing for me because he was the 6 Million Dollar Man – took me a while to get to grips with that one.

My dad and I used to race to grab our dinners and park ourselves in front of the TV to see what K.I.T.T. was going to pull off to help Michael Knight get the bad guys! We used to hunker down together for the next instalment of Manimal – I’m sure these days it have been beyond the 9 o’clock water shed. Thankfully my parents always made up their own minds as to what was considered suitable viewing for an 8-year-old. Beside, my mum hated the show and my dad wanted someone to share it with! With the advent of a zillion channels on TV, over the years all these shows have been re-run many times but they never lose their appeal. 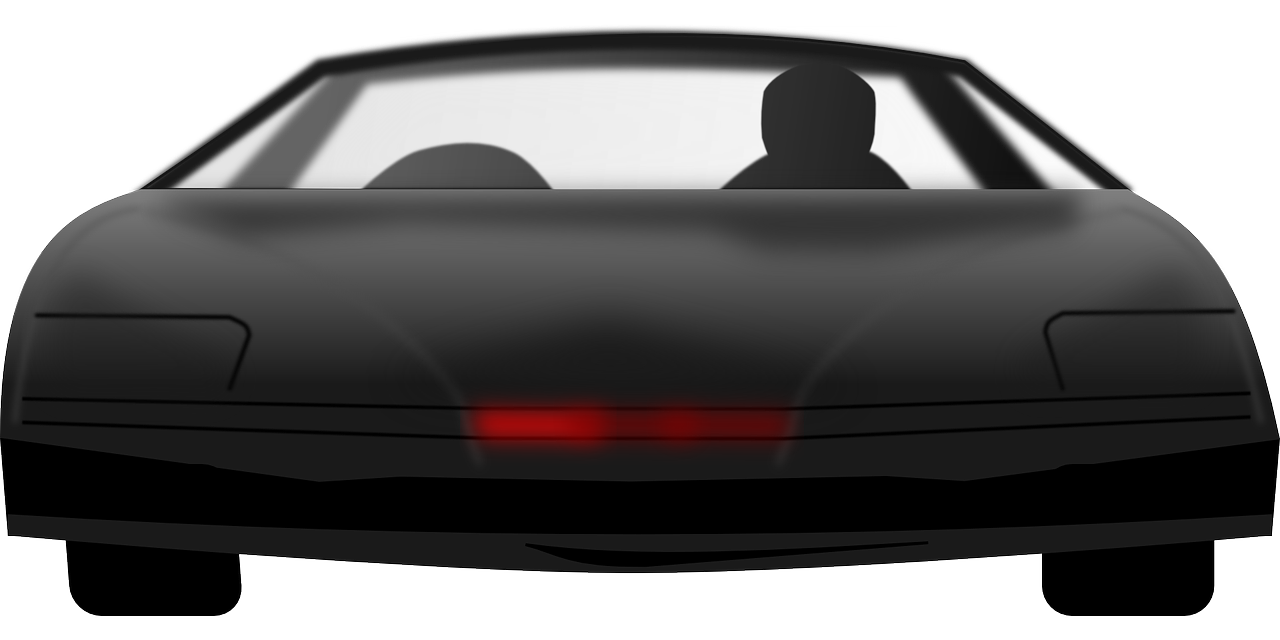 When they were first released, there had never been anything like them. I believe that is what perpetuates their appeal today. Perhaps it’s partly the rose-tinted glasses of our collective youth that draw us back time and time again but I think it’s more than that. The A-Team enjoyed a movie make-over recently, proving it has lost none of its appeal. Battlestar Galactica has received a complete remake, introducing a whole new generation to the adventures of Starbuck and Apollo, Commander Adama and Gaius Baltar. In recognition of his original creation, new series instigator Ronald D. Moore credited Larson with Consulting Producer on every episode to ensure he continued to receive royalties, even though he had no part in the new production (IMDB, Battlestar Galactica 2004-2009). The same was true for spin-off series, Caprica (which I for one, really enjoyed and was very disappointed it was cancelled after only one season!) where he was credited for the creation of original characters.

At the time of their original airing, it’s true I was the only girl in my class interested in these shows. For me, they’re an obsession that continues to this day. Perhaps the special effects look dated now – technology has come a long way – and yes, perhaps some of the script is a little hard to swallow; perhaps the fight scenes do look a bit ‘hand bags and hair pulling’ and there’s rather too much lip gloss, but the stories are timeless and they still have a sense of drawing you in to an adventure that is truly, out of this world. The sound of the opening credits of Battlestar Galactica is still enough to send me running back to the TV screen even now, chasing perhaps, a slice of my childhood long since past. Glen A. Larson had a winning combination – great stories, combined with action and adventure, people on a quest to right the wrongs and make, or find, a better world. It’s a legacy we should all aspire to.  Glen A. Larson  – Thank you. So Say We All!

About the Author: Sarah Marsh-Collings